Ru
Profty Provides The Full Circle Singing Artist Development
Being Artist is more than just to hit the note. We teach the world the art of singing, being true to yourself and the audience, allow to express the uniqueness of every individual.

As a singer, we need to know what to do technically and emotionally before we face the audience. Inspiration won't give you knowledge and awareness about it. What you really need is tools for every aspect of the artistry. Profty teaches you the things that actually matter most in the singing of any genre - vocal technique, performance technique and style.

And we do it by bringing in the latest cutting edge techniques, the world's best teachers, and a powerful learning platform that is the best of its kind in the world.
“
Your love for the art has to be stronger than the pain of the rejection.
Greg Enriquez, Master teacher of Profty
At Profty, developing your skills is a lifelong adventure
The Profty curriculum is designed to unleash the fullest potential of your voice and artistry. Your preparation with the right people is everything that equals success. It's an opportunity to being a rockstar at work. Having a healthy method of vocal production. Delivering your story through music. Connecting deeply with the song and the audience. And contributing your unique gifts to the art of singing.
And you thought your singing couldn't get any better
Our experts are living legends; brilliant minds who know how to inspire, motivate, transform and push the boundaries. Our scientifically-backed tools and technology make complicated topics easy to understand and integrate for incredible results.
triple
Upgrowth in singing, style and performance
5x
Better Completion Rates
23k+
Students
Worldwide
The Profty Difference:
Three‑up your singing.
5X Better Completion Rates than Traditional Singing Lessons.

Our content and courses have radically transformed the way we consume information and learning. It's not just something we say. It's something we do. And we do it with fun in three directions: vocal technique, performance technique and style.
Our platform and online technology allow us to complete a 5x better rate of developing artist even on a distance never before possible. These deep-dives into personal transformation and creative skills development that really stick.
Vocal Technique Foundation
Balance of vocal cords and vocal tract.
Performance Technique Foundation
Expressing emotions and connecting with an audience.
Style Technique Foundation
Imitation → Emulation → Creation → Inovation.
The Profty Team
Surround Yourself with People Who Want to Help You Win and Grow

Profty is home to the team of incredibly talented educators, led by Greg Enriquez and Rhonda Carlson, who have dedicated their lives helping artists to achieve success. 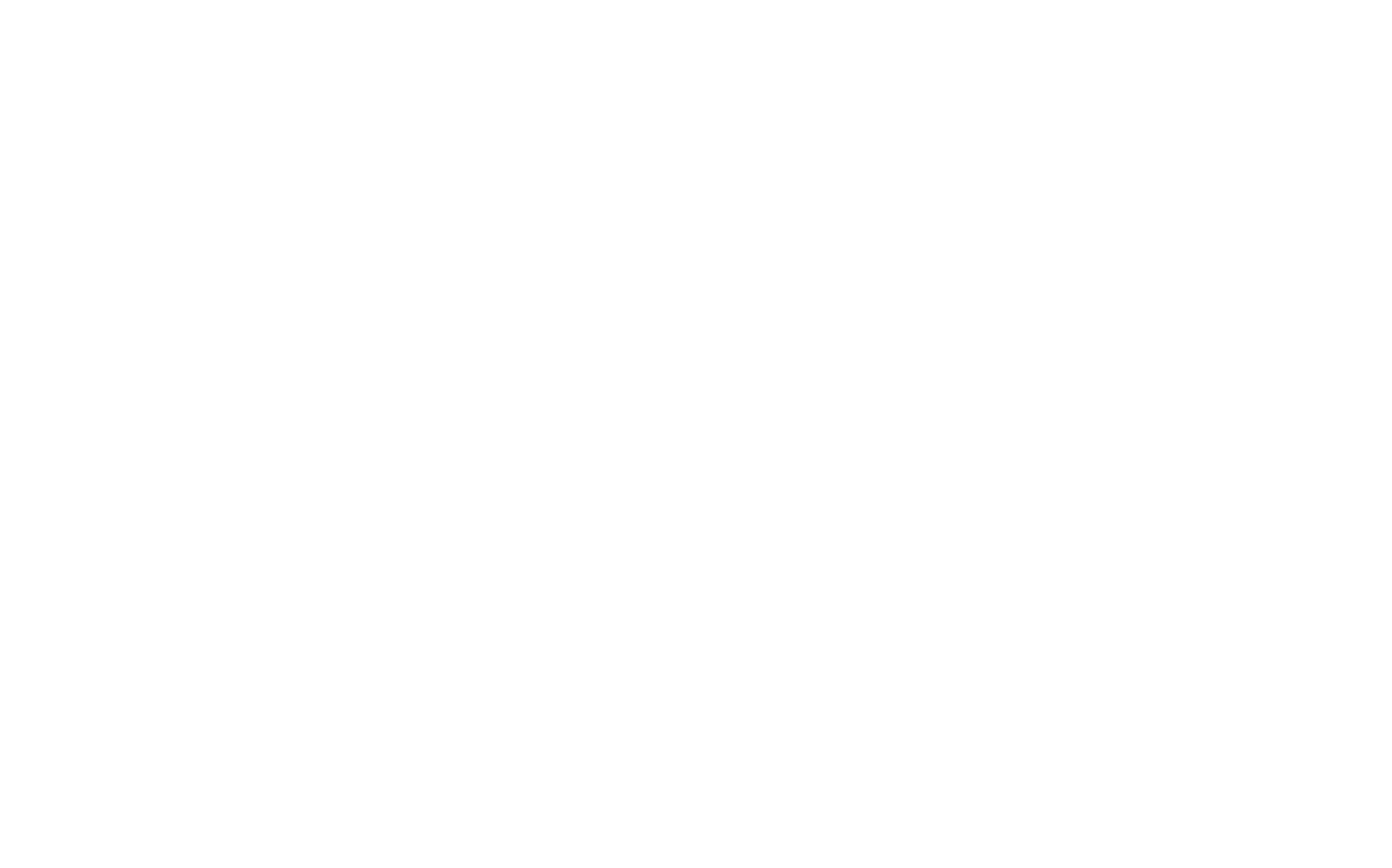 Meet The Profty Team
Meet Greg Enriquez
Greg Enriquez is regarded by several Entertainment Professionals to be the most effective and commercial Vocal Technique Instructor in United States. He has successfully coached hundreds of singers, dancers, and actors in every aspect of musical performance.
Though Enriquez maintains an active teaching schedule at his in Las Vegas-based studio, he travels throughout the world as a Lecturer and Teacher in Vocal Therapy and Singing Technique. In 2017 Greg Enriquez joined Profty event for the first time. 1,5 year later together with Rhonda Carlson became a key team master of Profty.
Get To Know Greg
Meet Rhonda Carlson
Rhonda Carlson is an international performance coach, director, and music director with extensive credits from Los Angeles to Moscow.
With over 40 years of teaching experience, Rhonda has taught music and theatre in such programs as The Boston Conservatory and Boston University, and currently teaches in the graduate theatre program at The University of Nevada-Las Vegas. In 2018 Rhonda Carlson joined Greg Enriquez as key team master of Profty.

Get To Know Rhonda
What People Have To Say About Us
For most of my adult life, I've been looking for an answer to one question: HOW! How to sing easily and freely the music I want, not the songs I can, due to the limited range? And after so many years, I found someone who had the answer to a single, but very significant and meaningful question!
Greg Enriquez showed me HOW! He knows the secret! And he not only has the knowledge and skills, but also has the magical ability to convey his knowledge and wisdom to others. After the first live lesson with Greg in Minsk (thanks to Profty) my vocal world turned upside down, or vice versa, it all came together, and everything fell into place! Thank you very much, Greg, for this invaluable knowledge and skills that allow us to create and evolve further with joy and ease! Thank you for your wisdom and sincerity, for the boundless patience and your great love!
Oksana Petrova
Minsk, Belarus
The biggest respect that you bring such masters, not everyone has the opportunity to fly to the USA to take vocal lessons. And this is a great opportunity. And of course it is very important to get into the right hands. After all, the nature of each person is different. And the system of Profty is very flexible, designed for individuality and this is so right!
Anzhelika Agurbash
Moscow, Russia
The principal element of Suprematism in painting, as in architecture, is its liberation from all social or materialist tendencies. Through Suprematism, art comes into its pure and unpolluted form.
Sarah Lewin
Projects manager in Pixels